Will this be the most important feature of WhatsApp in 2021?

WhatsApp has long been working to provide support for using an account on its platform across multiple devices simultaneously. Much progress has been made this year, and it was expected to be introduced in 2020, but this did not happen. But a new report reveals more details about this feature. According to a report by WhatsApp update tracking site WABetaInfo, Facebook’s proprietary messaging application is testing how to configure calls when this feature is turned on. According to the report, since December, WhatsApp has been testing how the calls feature on the same account will work on different devices. This indicates that the company is serious about introducing this feature soon and it may be available to consumers very soon. 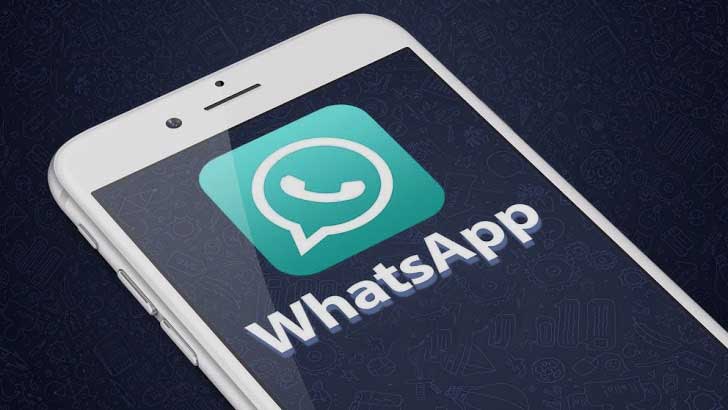 However, it is difficult to say anything about the date of its availability. News about the multi-device support feature first surfaced in July last year and WABetainfo said at the time that WhatsApp was working on a new platform (Universal Windows Platform). Which will allow one account to log in to multiple devices at once. According to previous reports, the main device will not require a dynamic internet connection like the WhatsApp web during multi-device support. Simply put, even if you don’t have a phone, it’s possible to use a WhatsApp account on the web or other devices, just like Facebook Messenger. This feature will be called LinkedIn devices and WhatsApp will also introduce a new desktop version user interface for multi-device support. In the app, users will be able to link their WhatsApp account to the new device while viewing a list of LinkedIn devices. As mentioned above, it is currently being tested in a beta version of Android, but not in iOS. After testing the feature in the beta version, it is more likely to be released to the general public with a number of changes. Keep in mind that at the moment the user can only log in to a mobile phone and use the computer on the web version of the web browser, but for this, it is necessary to be close to the mobile device. If the user wants to use his account on another phone, he has to go through the process of signing in again.