Vivo introduced the Y20 smartphone in August and now has a 2021 model. 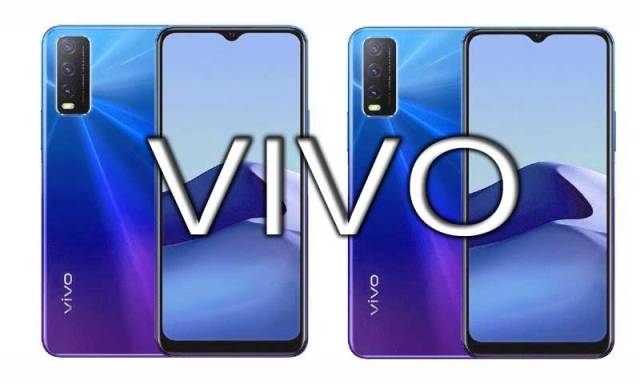 The Vivo Y20 (2021) is not much different from the model introduced in August, but some updates have been made. This new phone has a Helio P35 processor instead of Snapdragon 460. Similarly, fast charging support has been reduced from 18 watts to 10 watts.  The phone has a 6.51-inch HD Plus LCD display with an 8-megapixel selfie camera in the Water Drop Notch. The Y20 has a 5000 mAh battery while the Android 10 operating system is integrated with its Art Touch OS. Other features include micro USB, Bluetooth 5.0, GPS, fingerprint reader in the side, and 3.5mm audio port.  The phone comes with 4GB RAM and 64GB storage, which can be further expanded with an SD card.

The setup of 3 cameras on the back of the phone is given in vertical design. The setup has a 14-megapixel main camera with a 2-megapixel Bokie and a 2-megapixel macro camera, as well as an LED flash. The phone is first being offered for sale in Malaysia, where it is priced at ڈالر 150 (over 24,000 Pakistani rupees). It will be available in 2 colors and the company has not yet announced whether it will be introduced in other countries.