Realme introduce the first flagship in 2021 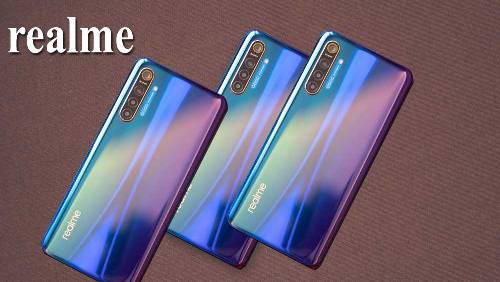 Samsung is introducing a new flagship phone on January 14, but this year’s first flagship device will be introduced by RealMe. Realme is going to introduce its new flagship phone on January 7. The phone will be called Realme MV15, which will be the company’s first Qualcomm Snapdragon 888 processor. Previously, this processor was given only in Xiaomi Mi11. Earlier it was said that this phone will be named after someone in real life. Pictures of this phone have surfaced online with a beautiful combination of 3 colors on the back.

The phone will be introduced in China and will soon be available in other countries as well. As far as its features are concerned, according to Lex, the phone will have 3 cameras on the back. The front of the phone will have a single camera in a punch-hole design and an OLED screen with a fingerprint scanner hidden inside. The main camera on the back of the phone will be 64 megapixels. The RealMe phone will feature a 125-watt ultra-dart fast charging support that will fully charge a 4,000 mAh battery at 41% in 5 minutes and full in 20 minutes. According to various rumors, the price of this phone can be up to 5,000 yuan (124,000 Pakistani rupees).