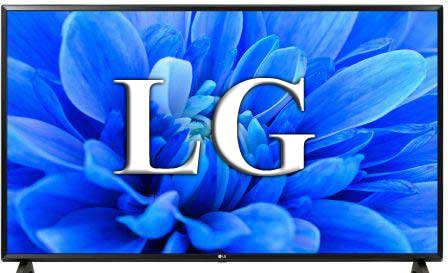 LG is known for its OLED televisions, but for the first time, the company is about to introduce mini LED TVs.  The new TV from LG will be unveiled at the scheduled CES technology show in Las Vegas in January. According to the company, mini LED technology is even better than OLED in some respects.

It has been dubbed the LGQ Need Mini LDTV and is the first company after TCL to introduce a TV based on this technology. Samsung is also expected to introduce such a TV soon. According to LG, mini LEDs are a great improvement over LCD picture quality.  There are now hundreds of LED screens that control different parts and each part reduces the light according to the dark scenes. Mini LEDs will change the strategy of using smaller and larger LEDs. According to the company, the backlight will have about 30,000 tiny LEDs that will provide great brightness and contrast ratio. This means that the TV will be equipped with better contrast, more dynamic HDR, and better color accuracy. The screen refresh rate of this TV will be 120 Hz.

The TCL 8 Series has 25,000 LEDs in 1,000 control zones, while the TCL 6 Series also uses mini LEDs, but their numbers are much smaller than the 8 Series. Mini LEDs are being hailed as a new revolution in the world of LCD TVs. The company has not yet announced the price and availability of the new TV, which could be announced during a technology show starting January 11-2021.